As Australian banks continue to focus on digital transactions for customers, ATMs and bank branches are disappearing across the country, according to new data.

The analysis revealed close to 460 bank branches have shut down across the nation in recent years, and dating back to 2020, approximately 3800 previously active ATMs have been removed.

It is a similar story in Victoria, where 120 branches have permanently closed their doors to customers. 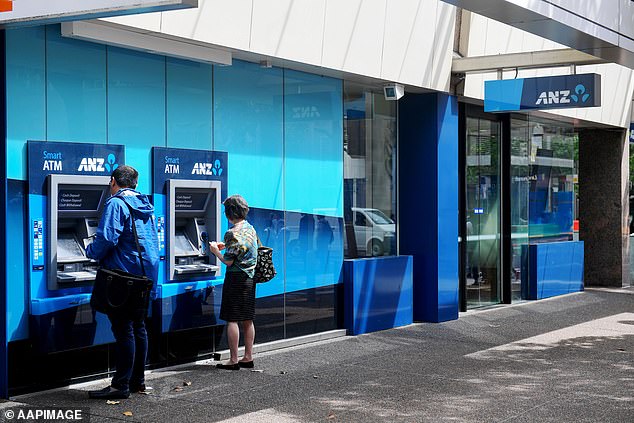 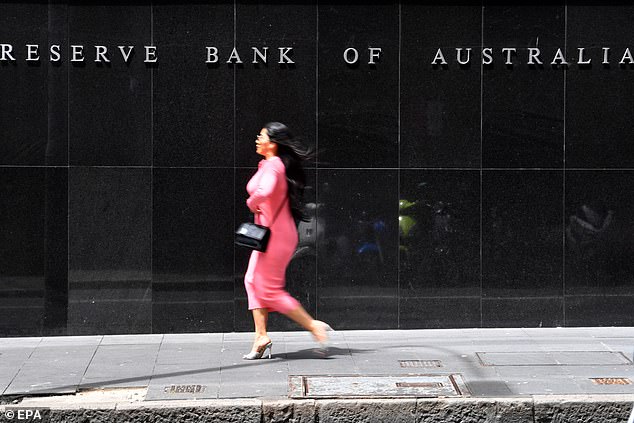 In NSW alone, NSW now has 140 less in-store banks compared to a few years ago, and almost 300 suburbs across the state don’t have a singular ATM to withdraw cash (pictured, a customer outside the Reserve Bank of Australia)

‘Jobs are lost, business is impacted, and another local service disappears.’

The closures have hit hard in regional and rural areas, and for older citizens, Ms Angrisano added.

Another key factor for the branch closures and reduced ATM’s is the fact that banks are bringing in a small fortune from daily digital transactions.

As Australia accelerates towards a cashless society, fees from either the customer or vender for online banking have become common place.

In a modern-day digital world, an estimated 80 per cent of Aussies prefer to bank online.

But the remaining 20 per cent, namely the disabled or those who are not digital savvy, have been left stranded.

Last year, ANZ head of distribution Kath Bray said bank branch closures were a sign of the times, with digital transactions now the primary focus for many.

One thought on “The END of ATMs in Australia? Thousands of cash machines are removed across the country as banks go digital”